Why, after Covid, is acquirers’ appetite for travelling about risk rather than reward (or at least security)? 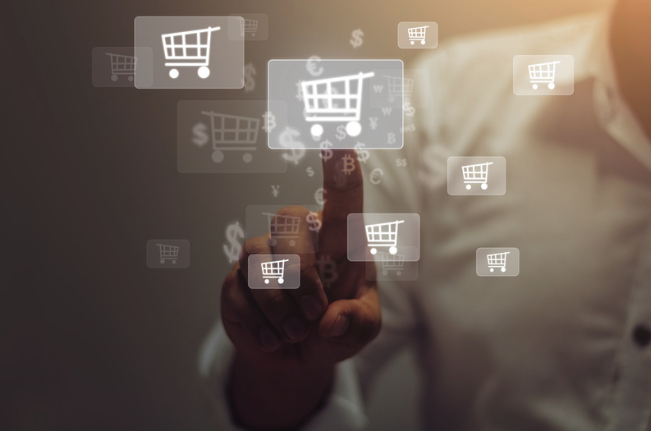 Merchant acquiring for the travel industry finds itself at a crossroads after the impact of Covid over the last two years. Acquirers have lost money, seen many travel merchants go out of business or had their balance sheets severely damaged, and this has seen, on the whole, two pathways – several acquirers, have now pulled out of travel altogether (at least for the time being) and given merchants their marching orders; and the others? Surprisingly, they have largely pressed on with the same low pricing and generally without much security. Surely though, with travel companies needing to offer better protection and transparency over the security of customer funds, this should flow through the whole supply chain, and it should be time for risk to be mitigated for the reward of all?

“Travel used to be high risk; now it’s ultra high risk” is a quote I’ve heard from one acquirer but probably a sentiment that is shared by all. Most travel companies are Deferred Delivery Merchants (DDMs), where the payment for services is taken some time before the actual delivery of these services, and this is where the risk comes from. Without controls over this money or lots of cash, these DDMs represent a risk to acquirers (and schemes)  in the event of the merchant’s failure. It must be a constant concern for acquirers – is the payment being used for the actual trip or company cashflow; if travel stops again, will there be funds to refund/pay for the trip; is there money in place for the large numbers of refund credit notes or credit notes that are in circulation (ATOL in the UK has this figure at £85 million, but this doesn’t include the figure where companies have offered their own credit for a future trip which was widespread across the world)?

Should a failure happen, then what? Consumers are protected by the chargeback/Section 75 protection, which gets their money back, but who pays this bill? In the first instance, it is the acquirer, and should the acquirer fail, it’s the schemes (Visa/Mastercard etc.). You can understand why acquirers don’t consider some regulatory schemes like ATOL/ABTA as amble protection – they take fees to protect the consumer. Yet, in the event of a travel merchant failure, in many cases, consumers are encouraged to look for reimbursement through their credit cards. Acquirers not backed by investment-grade banks also have to put up substantial collateral with the schemes every time they add volume for DDMs.

With all this in mind,  one of the biggest surprises in the current market is that many travel merchants are getting pre-pandemic terms from acquirers, including low double-digit rates over interchange with no security deposits/reserves. The other surprise is that there also seems to be a mentality of “too big to fail” and that the more prominent companies represent less risk. From several failures perspective, the smaller companies are probably not as well backed, and more of them are at risk of failing, but look at the large-scale failures of the likes of Thomas Cook and Monarch in recent years and the vast numbers of consumers that have been affected, and also consider the huge overheads they operated in.

One of the common themes we hear from acquirers is that the cost of any mitigation is predominantly too high, and who will bear it. Yes, there is a cost, but there are two considerations. Firstly, for any company needing to meet the Package Travel and Linked Travel Arrangement Regulations in the UK and EU, this is a cost likely to be born somewhere. It takes very little to extend the protection to give security to the acquirers in the event of a failure. Having the proper protection that gives the acquirer greater reassurance should be beneficial in pricing negotiations.

Conversely, though, why are prices not going up? Acquiring is a competitive space, but they are looking to spread their risk, especially with bigger merchants. Is it not time to see more cooperation around risk mitigation and cost – it is not a significant price rise, but it is significant security to the industry and one which will help its regrowth, possibly even rebirth.

Margins are tight, but starting from the bottom up, if every part of the money flow is financially protected and secure, then every player can operate clearly and transparently, knowing they are protected should the worst happen. This will feed into everything with one ultimate conclusion the consumer is protected, and the cost of a failure, should it occur, is far less than the current balancing act where the reward is tiny compared to the vast, unnerving risk. 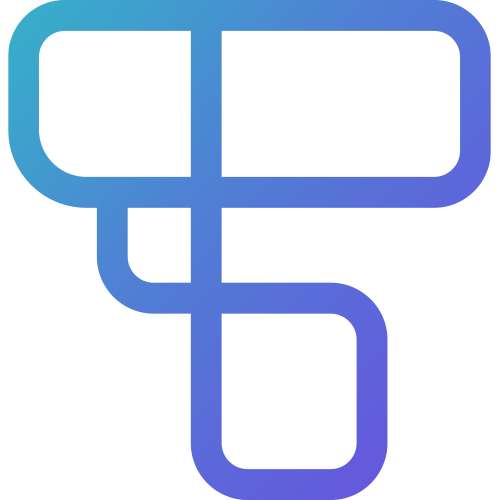